The term ‘corn sugar’ has a quaint, somewhat old fashioned ring to it. It sounds a lot less industrial than ‘high fructose corn syrup’, which is what the Corn Refiner’s Association would like us to think. About two weeks ago, the CRA submitted a petition to the United States FDA, to officially change the name from HFCS to corn sugar. The goal, as stated on their website, is to ‘eliminate the confusion’. From this, I assume they believe we are confused about the source of HFCS, despite the fact the term ‘corn’ was already in the title.
So, why are the Corn Refiners rebranding? Well, food manufacturers are swapping out HFCS for old fashioned sugar. Some of this is due to consumer pressure, as HFCS has had a lot of bad press lately, particularly from studies suggesting that the way we metabolize HFCS is different than table sugar, and promotes faster weight gain. The debate rages on, as chemically, HFCS and table sugar are both similar in structure. The Corn Refiners are capitalizing on this, and so to cement in our minds that there is no difference between the sweeteners, a new name is born.
However, it’s not just consumer pressure that’s driving the switch to sugar. The production of ethanol from corn sources is driving up the price, making HFCS about equal in cost to sugar. With little financial incentive for manufacturers to use HFCS, the switch to sugar provides a marketing tool to label their products “made with sugar”. With two battlefronts to wage through, the CRA certainly has to step up their game to win an image war.
If there is one thing I agree with the CRA on, it’s the following statement from their press release:
“The last thing we want is for Americans to think that avoiding high fructose corn syrup is the answer,” said Registered Dietitian Carolyn O’Neil. “All added sugars should be consumed in moderation – corn sugar, table sugar, honey and fruit juice concentrates. These sugars contain an equal number of calories that must be burned off– or the body will convert them to fat.”
They are absolutely correct. The reality is, as smug as we can feel about demonizing HFCS as the culprit for the obesity epidemic, we eat too much of the sweet stuff period. It’s interesting to look at the overall picture and realize that whether you buy products with HFCS or not, it’s not the substance that matters, but the quantity we consume. If we are going to make any headway in changing the obesity trajectory we are on, we’ve got to ask ourselves why so much of what we buy is so sweet. More often than not, it’s because the food item is so poor on its own, its being masked as edible by sweeteners.
So, if few products contained added sweeteners, would we care about HFCS vs. sugar? Probably not. 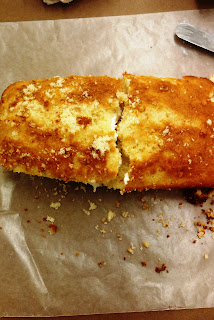 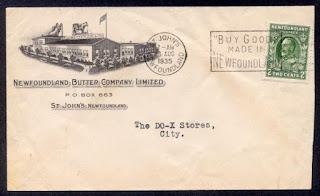